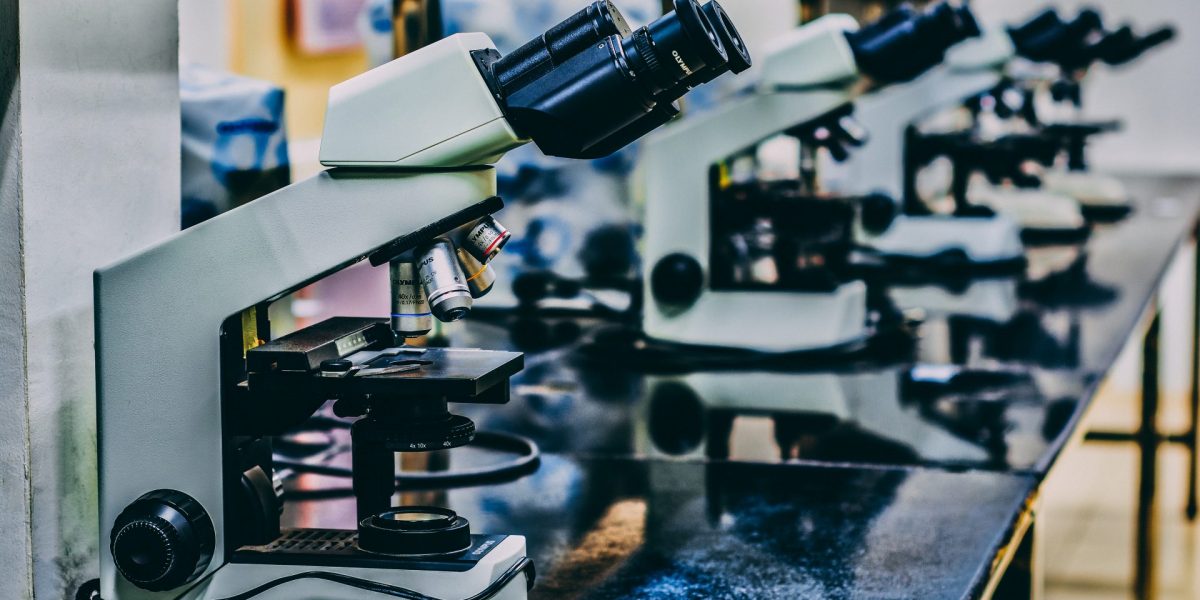 Survivin is a Negative Regulator of Apoptosis in Myasthenia Gravis: A Human and Animal Model Study

Introduction: Myasthenia gravis (MG) is caused by autoantibodies directed against the neuromuscularjunction,withthe majorityofpatientsexpressingantibodiestoacetylcholinereceptor (AChR). Autoreactive cells that produce the disease evade the immune checkpoints by an unknown mechanism. Survivin is a member of the inhibitor of apoptosis family and known to be expressed in circulating lymphocytes from MG patients. Survivin expression may be part of a mechanism that inhibits the apoptosis of autoreactive B cells in MG.

Objective: To assess the role of survivin in myasthenia gravis

Summary/Conclusion: Targeting survivin–expressing B cells for elimination may be an effective therapeutic approach